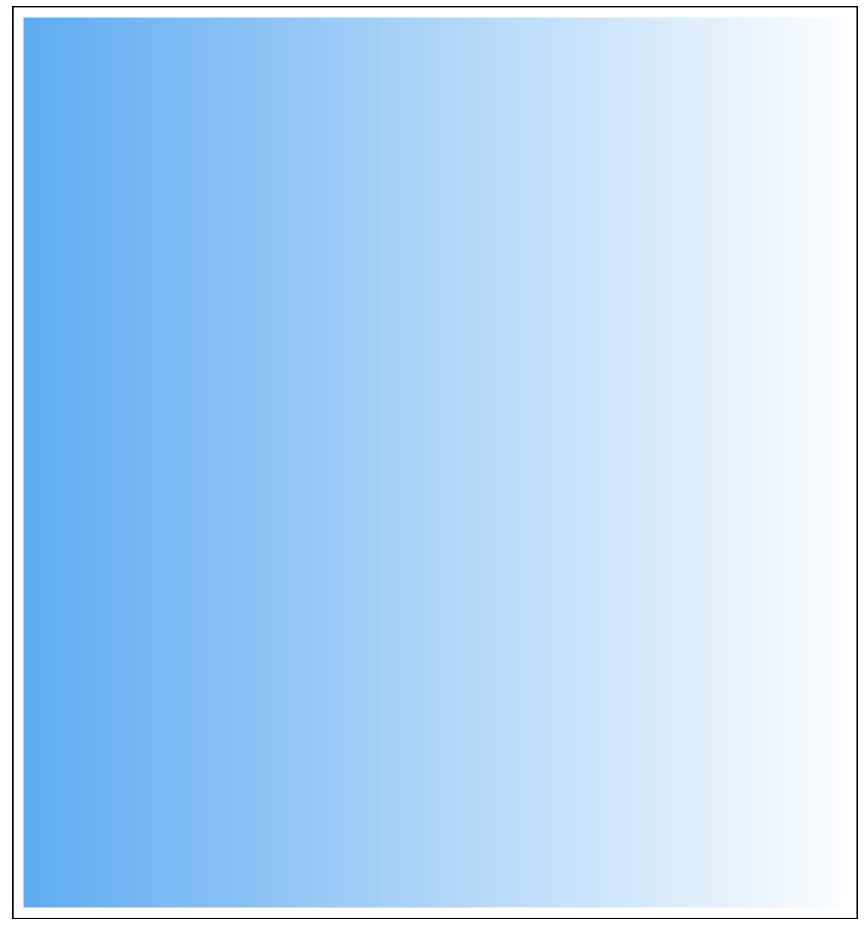 Although the majority of projects are Texas-wide, Seguin Fabricators, Ltd. has supplied steel fabrication for projects throughout the United States, Singapore, Puerto Rico, Mexico, and Jamaica.

Seguin Fabricators, Ltd. has a proven track record of excellence in product quality and in customer service and attributes this to their 36 employees, many of which have been with the company for 25+ years.   Working together this many years has given our employees a sense of extended family ties.       Seguin Fabricators, Ltd. announced a change of ownership in December 2011.  Randy Smith and Karen Taylor were partners with their father, Burl Smith, for eleven years before their complete purchase of his shares.  Randy serves as President of the company and Karen as Vice President.

The longevity of a company is a tribute to the foundation established by its founders.  It has been a privilege to work alongside with and be taught by the best, not only the technical aspects, but also how to treat your customers and respect your employees.  Burl and his brother, Paul, were great leaders and established a strong foundation and work ethic to all employees.  Burl served the company for 55 years and his brother, Paul Smith, served the company for 45 years before they retired near the end of 2012.  They learned a great deal from their father, E.L. Smith, who ran a repair shop that serviced the local community and oil field business.  When Burl was a junior in high school he became partners with his father in E.L. Smith & Son.  This business grew to become Seguin Fabricators, Inc. in 1969.  We have seen many changes over the years, but our values and work ethic remain the same.

We value our relationships with our customers and suppliers and strive to provide the best in fabricated metal products and services to the industry. 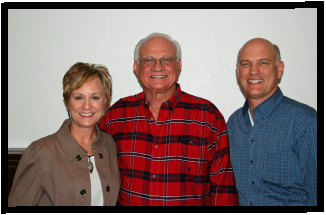 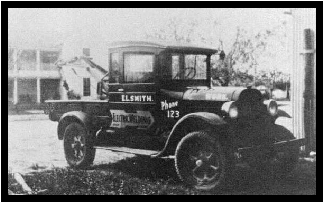